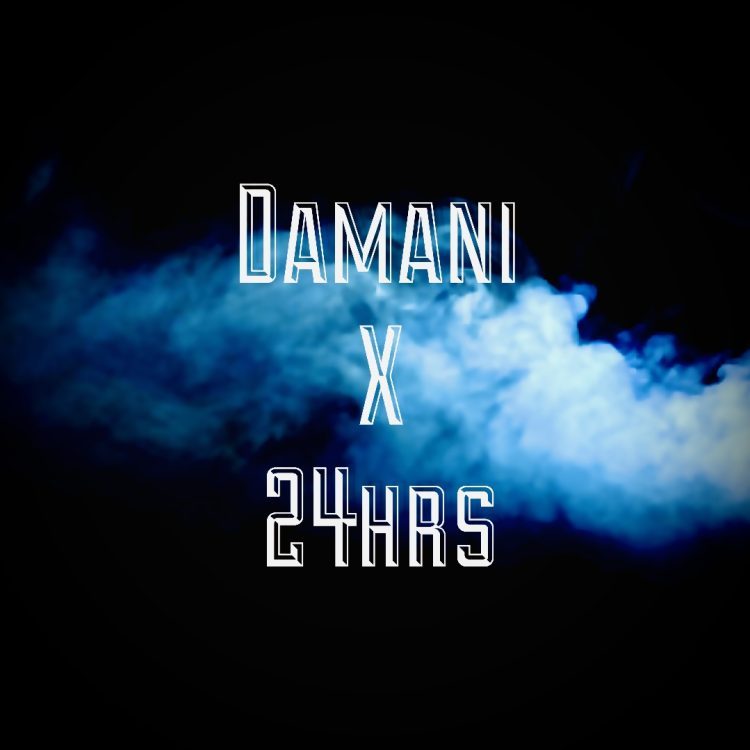 Last weekend, I dropped my single “Didn’t Know Why”, featuring platinum recording artist, 24hrs. About two months ago, I was looking for one more collaboration project to finish up my album. I had just featured alongside 24hrs on Brown Mamba’s track, “Treat You Right”, and 24hrs’ style was unique, so I ended up working with him again.

“Didn’t Know Why” speaks about a friend of mine who went through the classic “toxic relationship”. His situation inspired me to write a song. My buddy grew up with this girl he eventually built up the courage to ask out. After months together, he caught her texting a different guy, and he eventually found out she was cheating on him. When they broke up, he couldn’t get over the fact that he still loved her. To this day, I tell him “everything happens for a reason, even if that reason may not seem apparent in the moment”. 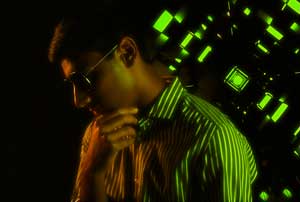